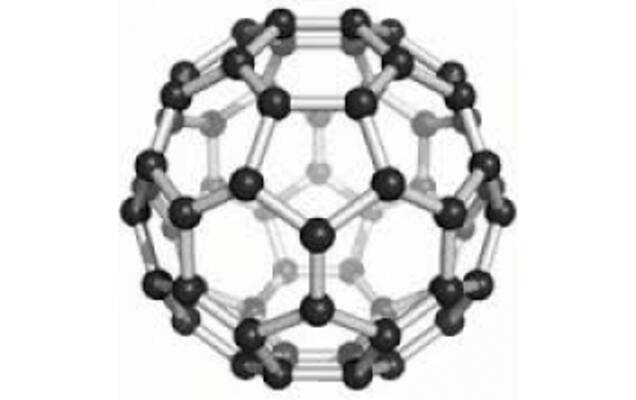 As is known, graphite – a mineral, a natural element which is a modification of carbon. Its distinctive features - a good 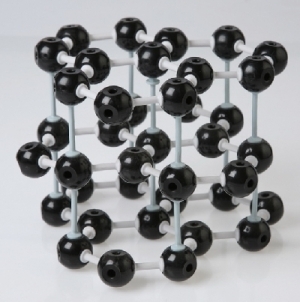 Natural graphite is often a necessary raw material to produce many kinds of products. To the greatest degree found its application in such industries as metallurgy, metal processing, chemical industry, steel industry, the energy sector (production of lining plates and crucibles, graphite electrodes and other heating elements, which are used for melting metals and much more).

Interestingly, the aluminum producing technology involves the use of electrical conductivity of graphite to create an electrode and its ability to make the reaction product gas, which occurs on the electrode (electrolysis of molten compounds using graphite makes it possible to produce reactive metals). This ability allows this product graphite (carbon dioxide) to go out of the cell without the use of additional measures to remove.

As already mentioned, the graphite is a carbon modifications. For not one hundred years, carbon and its compounds attracted the attention of many scientists. At one time even Mendeleev had been spoken of the unique ability of carbon atoms connected to each other, which does not exist in any other element. This statement was confirmed at the opening of the new modifications of carbon, that will bring the development of new carbon materials to a new level. Applications of carbon materials based on polycrystalline graphite has recently been expanded, thanks to the results obtained by the new developed advanced technologies: thermal units for electric furnaces, as a graphite lubricant for friction components and sealing systems, as raw materials in the synthesis of diamonds.

Ukrainian graphite which is produced by Zavalivsky graphite, has the ideal structure of the crystal lattice, and excellent physical and chemical properties, moreover, it is an environmentally friendly product of natural origin with a minimum content of heavy metals, harmful elements, non-metals, and other impurities, which is very important in many technologies (minimum content of sulfur, iron, molybdenum, chromium, aluminum).