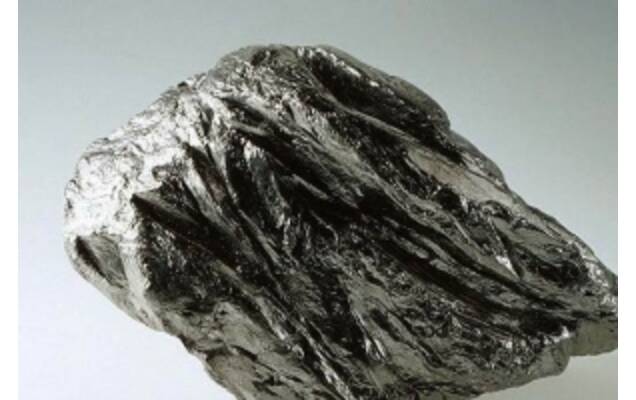 The physical properties of graphite 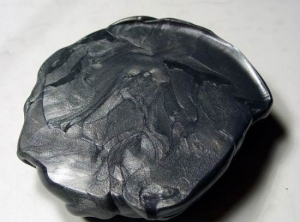 Graphite is a natural element. If we talk about its properties, it is a very soft mineral that is easily machined, it is one of the modifications of carbon. For this mineral is characterized by high electrical and thermal conductivity increased. Also note the important properties of graphite such as richness and flexibility, which are widely used in industry as a graphite grease.

The layered structure of graphite due to the peculiarities of its crystal lattice, which has a honeycomb structure (if the number of atoms in each tightly linked, between the rows already there is a weak link, which leads to the fragility of the mineral). If we compare the 10 point scale graphite hardness and hardness of diamond, the graphite - 1, and a diamond - 10, though both are carbon subspecies (due to the peculiarities of adhesion of carbon atoms with each other). Scientists have proven the ability to convert the graphite lattice in diamond lattice under the influence of very high temperatures (above 1500 ° C)

It has been observed that different types of graphite in the processing behavior of different (unequal change their physical and chemical properties), it is therefore developed a classification for convenience to mark. For example, for a particular type of product is used a certain type (brand) of graphite, which is especially important for manufacturers that use it as raw material (electro distinguish, casting, elemental, battery, pencil, lubricants brand). Natural graphite looks like a fine powder. Mandatory requirement - it must meet all technical requirements, which are defined in the classification (marks). It is known that the higher the carbon content in it, the more valuable is it.

Exploration and production of granite in Ukraine 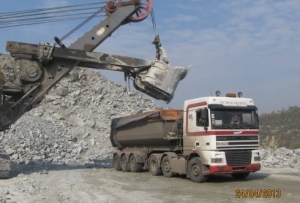 Ukraine is among the countries with the largest reserves of graphite (even it is mined in Mexico, China, Czech Republic, Brazil, Russia, South Korea, Canada). The development of graphite mining is of great economic interest. In the Kirovograd region is one of the largest deposits of graphite in Europe - Zavalіvsky. The products which is offered by Zavalivsky graphite combine, meets the requirements of state standards and technical conditions, and are exported to many countries around the world. Graphite which is produced by Ltd. "Zavalivsky graphite", has the ideal structure of the crystal lattice, as well as excellent physical and chemical properties.

In the steel industry due to its electrical conductivity and refractoriness of graphite (carbon) is used in the production of refractory ladle, to form alloys vessels for crystallization.

In the foundry - forms as a lubricant for molding.

In engineering - as a material for products such as bearings, seals and piston rings.

In medicine - as a homeopathic remedy for some skin diseases, as well as it is a component of many medicines.

Do not do without the graphite powder in the manufacture of products such as refractory bricks, polishing and grinding paste, graphite pencils, lubricants, paints, graphite (for protection of concrete, steel, wood, aluminum, cast iron products