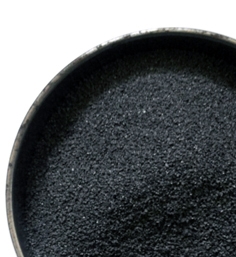 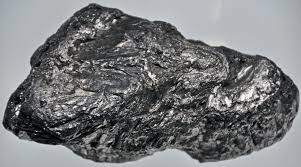 Environmental regulations to lower carbon dioxide emissions is driving adoption of electric vehicles across the globe. Thus, batteries segment is expected to witness robust growth. High mechanical strength, lightweight and lubricity properties of graphite is leading to rapid replacement of asbestos with graphite in automotive application. Thus, demand for graphite in automotive sector is expected to increase.

Companies such as Tesla, Apple, Google, and Faraday Future are expected to build battery factories that could demand as much as 100,000 tons of new lithium carbonate by 2021.

Lithium ion batteries are obviously associated with lithium, but one of the classical anode materials for Li-ion batteries is graphite. There is actually 10 to 30 times more graphite than lithium in a lithium-ion battery. Even Tesla CEO Elon Musk said that their cells should be called Nickel-Graphite, because primarily the cathode is nickel and the anode side is graphite. Industrial Minerals reports that Tesla’s «gigafactory» is not only contributing to the increased demand for lithium but that the facility could potentially increase natural graphite demand by up to 37% by 2020.

Demand for graphite (carbon) used as anode material in lithium ion batteries is set to increase by over 200% in the next four years as global cell production surges on the back of maturing pure electric vehicle demand.

New data from Mineral Intelligence forecasts the anode market – which is nearly exclusively served by naturally sourced flake graphite and synthetically produced graphite – to increase from 80,000 tpa in 2015 to at least 250,000 tpa by the end of 2020 while the market could be as large as 400,000 tpa in the most bullish of cases with no supply restrictions.Taking the most conservative case, the experts estimate that over 360,000 tonnes of medium flake graphite will be needed as a feedstock source for the spherical material by 2020. This is nearly a doubling of the flake concentrate market in 2015 should the natural-to-synthetic demand proportions remain the same in 2020. 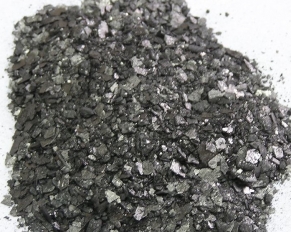 Investments in new lithium ion battery capacity out to 2020 are in excess of $12bn and rising according to the experts data.

This is set to have a significant impact on demand for graphite anode material as cell manufacturers seek to lock up long term supplies of the material.

Manufacturers preferred synthetic graphite because of its superior consistency and purity to natural graphite. This is changing and with modern chemical purification processes and thermal treatment, natural graphite achieves a purity of 99.9 percent compared to 99.0 percent for the synthetic equivalent.

If you would like to buy a feedstock for spherical graphite production, which is most suitable for using in LiO accumulators and batteries, don't waste your time and buy natural flake graphite in our online store «Zavalievsky Graphite».